Houston Rockets forward Danuel House will leave the NBA’s “bubble” at the Walt Disney World Resort in Orlando, Florida, and skip the entire 2020 Playoffs after he allegedly let a female COVID-19 testing official enter his hotel room, according to Yahoo Sports’ Chris Haynes.

The NBA issued a statement Friday night, indicating a few findings that House had in his room for several hours a guest who was not authorized to be on campus on September 8 and that there is no evidence found that other players or staff had contact with the guest or were involved in the said incident.

The NBA concluded its investigation of the violation of campus health and safety protocols, adding that House is leaving the campus and will not participate with the Rockets team in additional games this season.

House had skipped the second round series of the Game 4. He was originally listed as out for the Rockets’ Game 3 matchup against the Los Angeles Lakers due to “personal reasons” before additional details about the NBA’s investigation surfaced. According to sources, House has also denied breaching any campus rules.

Frank Vogel: Lakers’ Defense is Powerful as a Superstar 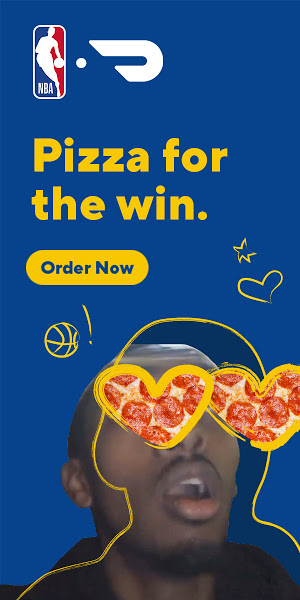 Effects of Boxing on Testosterone Levels

What Athletes Should Know Before Using CBD